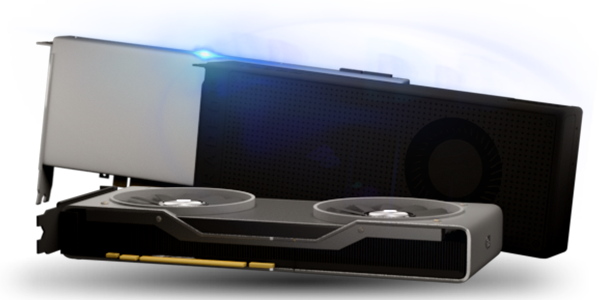 Xmr-stak is the most popular miner for CN-based coins that are mostly oriented on GPU mining. Years of experience with Xmr-Stak development and algorithm studies lead to it.

To making an algorithm for miners from miners themselves. 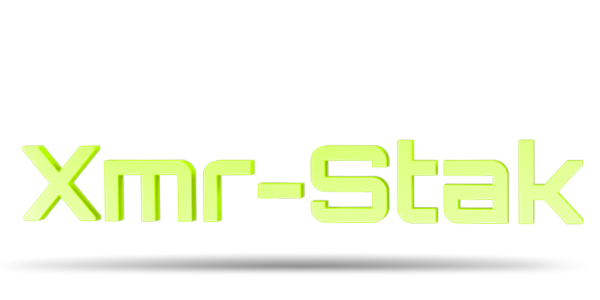 Cryptonight-GPU has built around itself an active and growing user community that share results, report statistics and give a lot of valuable feedback.

It has proven to be very flexible in tuning and well performing across various GPU models. Even Old ones with limited vRam capacity. 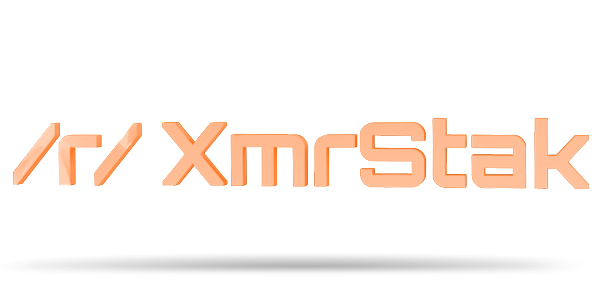 So, what problems can a GPU-oriented mining algorithm encounter?

is a reprogrammable logic circuit device. Its main difference from all other devices is the incredible software adaptability and flexibility. In memory hard algorithms FPGA can be configured to access memory 100x faster than a CPU for example.

Solution:
CN-GPU utilises FP32 math at single precision that's performance relies on a physical core count and is not relying on memory performance.

is a niche for various malware software and users hardware abuse. It's mining costs reach near zero values, harming markets of mining coins and getting away profits from GPU miners. Also CPU algorithms are suitable for VM and datacenter mining.

Solution:
CN-GPU utilises FP32 math that is too slow even on hi-end multi-core CPUs to be taken into consideration.

are mass produced special devices that achieve maximum energy efficiency ratios with lowest possible software flexibillity. One ASIC device can replace dozens, and sometimes hundreds of GPU-s on some algorithms.

Solution:
GPUs are designed for FP32 computing, so they can already be considered as an ASICs for CN-GPU. Large corporations such as Google do a lot of floating point calculations, so if a FP32 ASIC was developed they would pay much more than the entire crypto market is worth to replace their deep-learning GPU farms.

Some mining algorithms are better on AMD, some - on NVIDIA, some can't be used or are heavily crippled on lower-end GPU-s or GPU-s with small memory capacity due to algorithm memory restrictions. Some - heavily rely in performance on additional memory software tweaking.

Solution:
Performance in CN-GPU relies on GPU physical core count and its clock in Mhz. It does not rely on memory performance, type and tweaks and works on GPUs with 2-3Gb of vRam.

Cryptonight-GPU is the first in crypto industry mining algorithm that is designed to use floating point math at single precision (FP32) and was developed from scratch by Ryo Currency team. It is ASIC/Botnet/FPGA resistant algorithm that heavily relies on GPU core compute performance and puts memory performance, amount and type on a secondary place.

FP32 is a universal math that is defined by technical standard IEEE 754 and is being used for GPU computations and benchmarks for over a decades. FLops performance relies on chip physical core count and its operating frequency and voltage, making both AMD and Nvidia rather similar in performance among various lineups and making FPGA/ASIC/CPU devices economically useless.

Implementing an algorithm based on floating point arithmetic gives miners with low or slow memory GPUs and powerful core possibility to not be penalised and participate in mining relatively to their real computational speed, not memory restrictions. 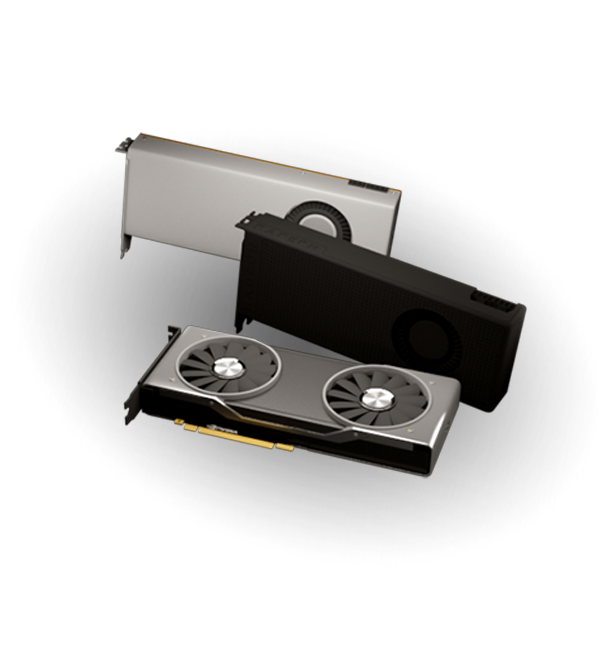